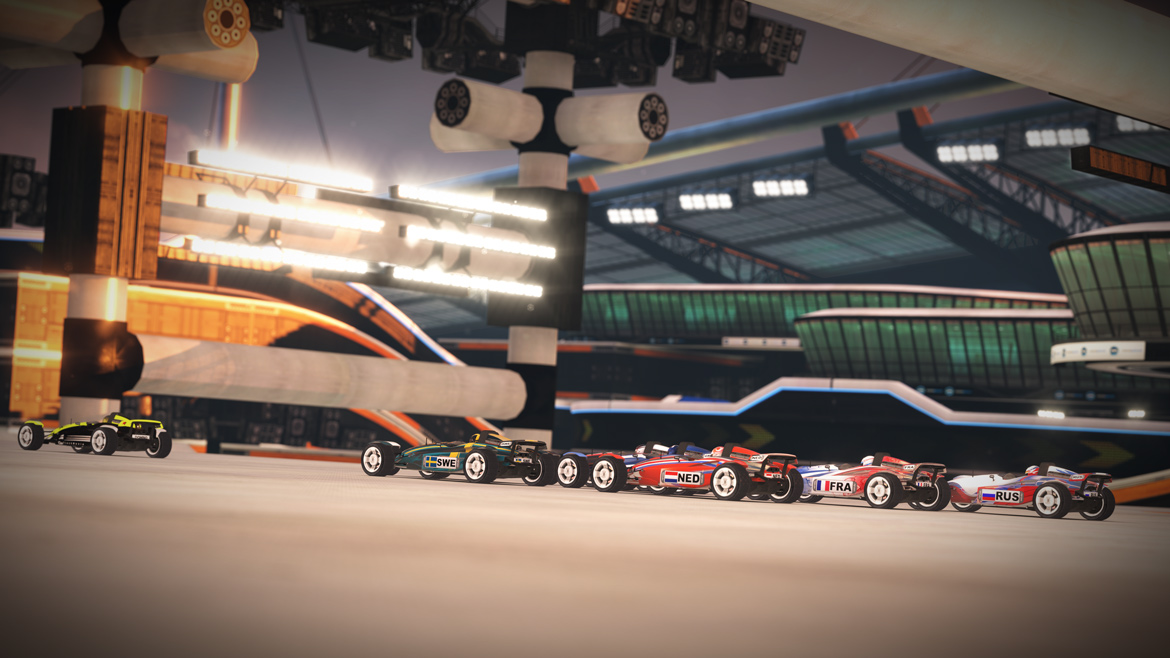 It’s time for new presents and an announcement:

tschchch Hello? Can you guys here me? I really hope so, as I’m expecting huge interferences. I

finally tschchch reach the tschchch gigantic workshop. And to be honest, it is tschchch metal

Better now? As I just said. This workshop compares to nothing I have seen in my whole life. It’s

dimensions are so vast, when you enter it, just the sky seems to be the limit. Metal struttings as far

as the eye goes. Construction beams of such dimensions as if designed to provide space for full-
blown cars to manoeuvre. Curious, I started climbing to get a better overview of this area. Even

though I was supposed to be inside of a building, the weather was a nightmare come true and the

broken skin of my hands started to deteriorate. Hmm, wasn’t this scratch on my hand supposed to

be bleeding after I hit it at this last screw head? Ah, whatever. Ignoring the pain, I continued

or climb back down to find alternative routes. And then, it befell me like an egg realising this

There are small ramps and bridges interconnecting different beams with each others. I can even see

rubber sticking to the earth facing side of some of the beams. How did they came here? As if there

are cars who could drive in top down mode! Nevertheless, I wanted to explain how my

Most significant changes to Pursuit 2.0 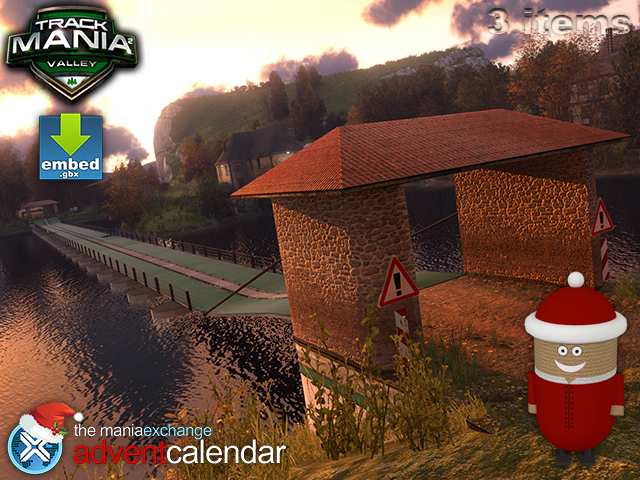 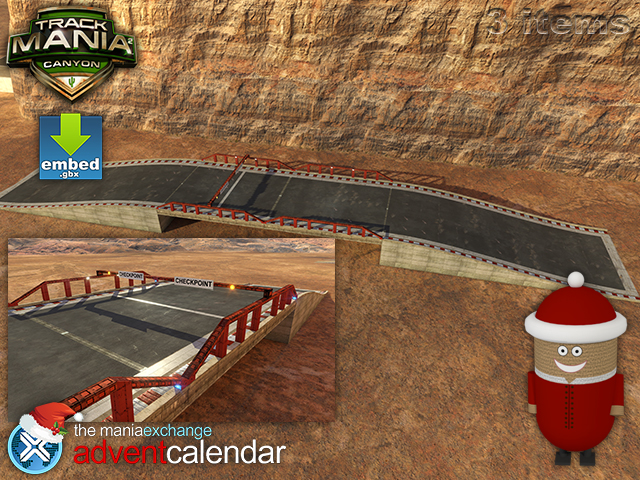